Athletes from around the world will gather in Bejing in February (view the schedule) to compete in the XXIV Olympic Winter Games. From speed skating and snowboarding to luge and skiing, the best of the best will fight it out for the gold. The Olympic Games always bring a sense of unity, motivation and inspiration like no other. No matter which team you’re rooting for, you’ll have your followers double taping with these Winter Olympics captions:

Looking for more captions for the 2022 Winter Olympics? Check out our best figure skating captions! 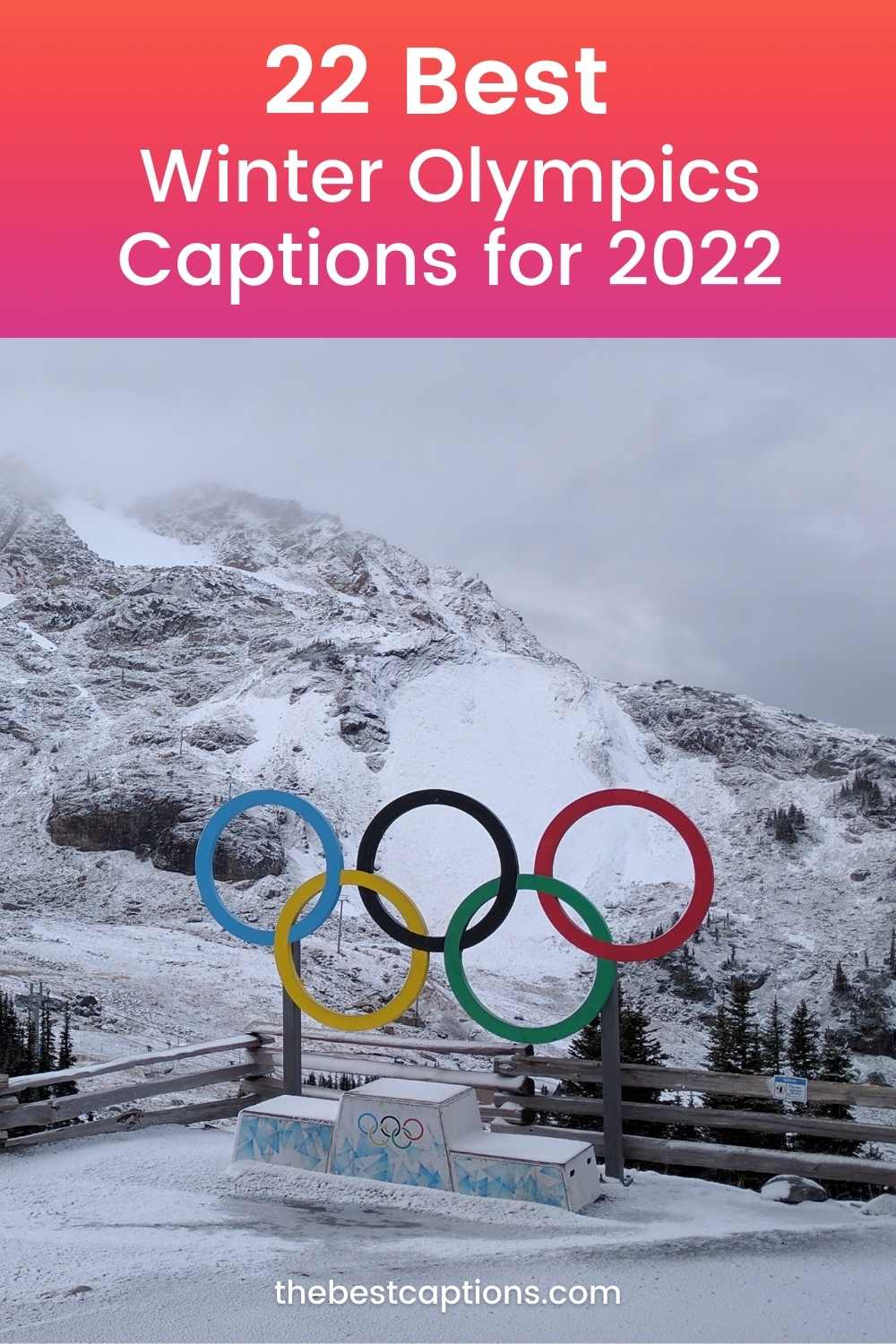 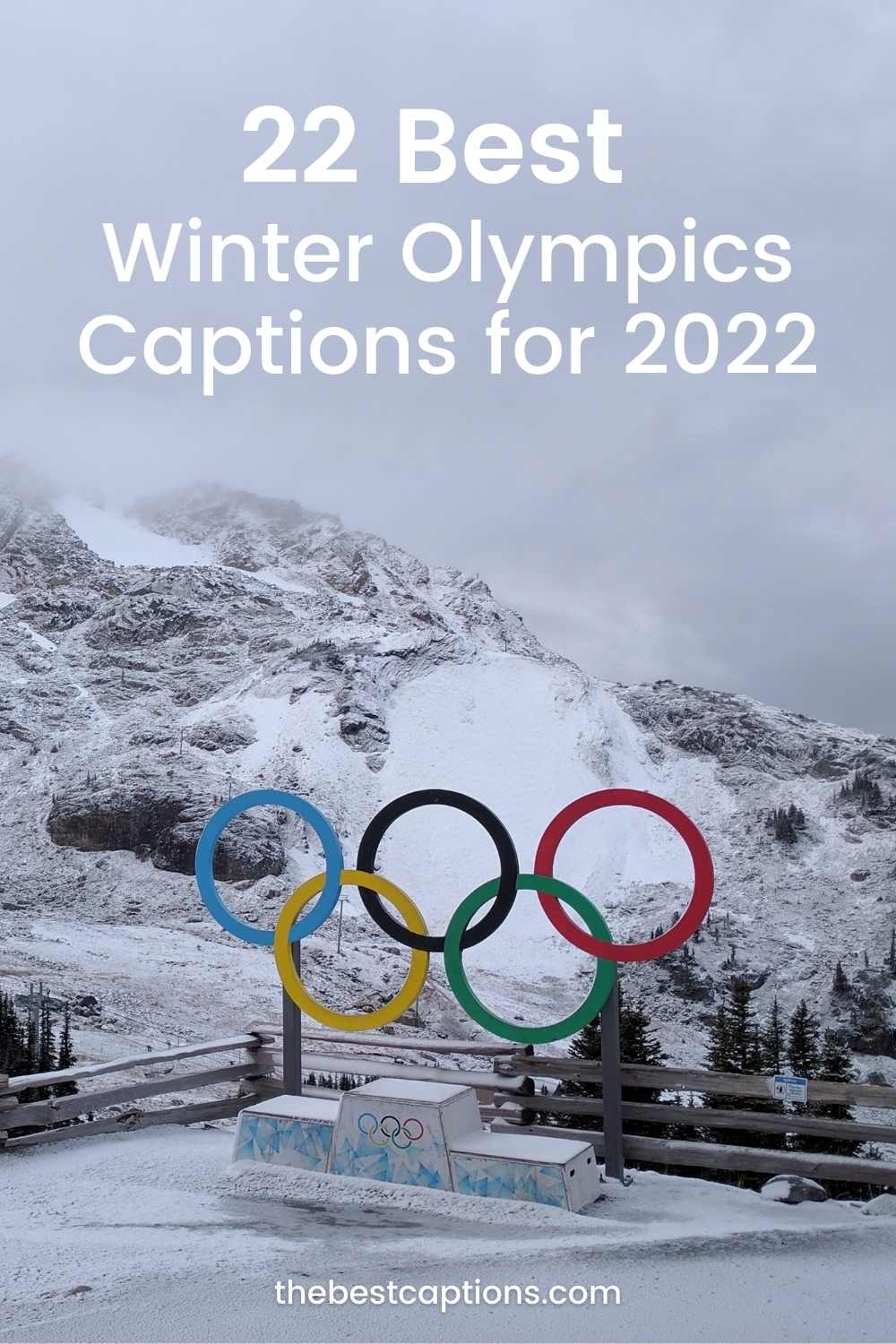