Whether you’re booking a trip to the Big Apple or are a life-long resident, these New York City captions and quotes will get you all the likes!

It’s impossible to take a bad photo in New York. Known for its fast pace, the city of New York has been the backdrop for thousands of movies and television shows and is home to over 8 million people. From Central Park to Times Square, there are so many incredible photos to take and share! Keep scrolling for a mega-list of inspirational and cute and funny New York captions and meaningful quotes about New York City.

RELATED: 45 Best Montauk Captions for All Your Lighthouse Instagram Pics 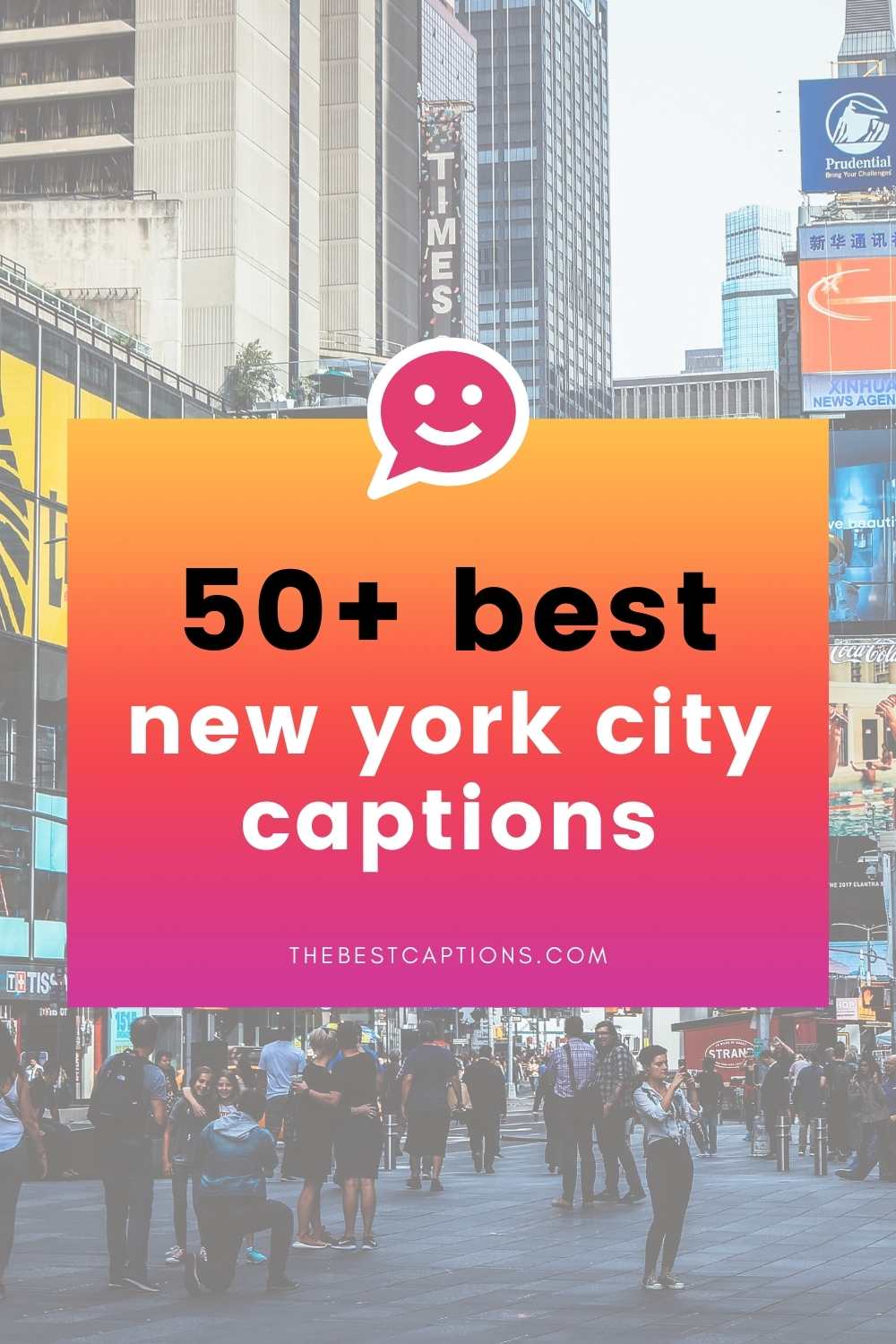 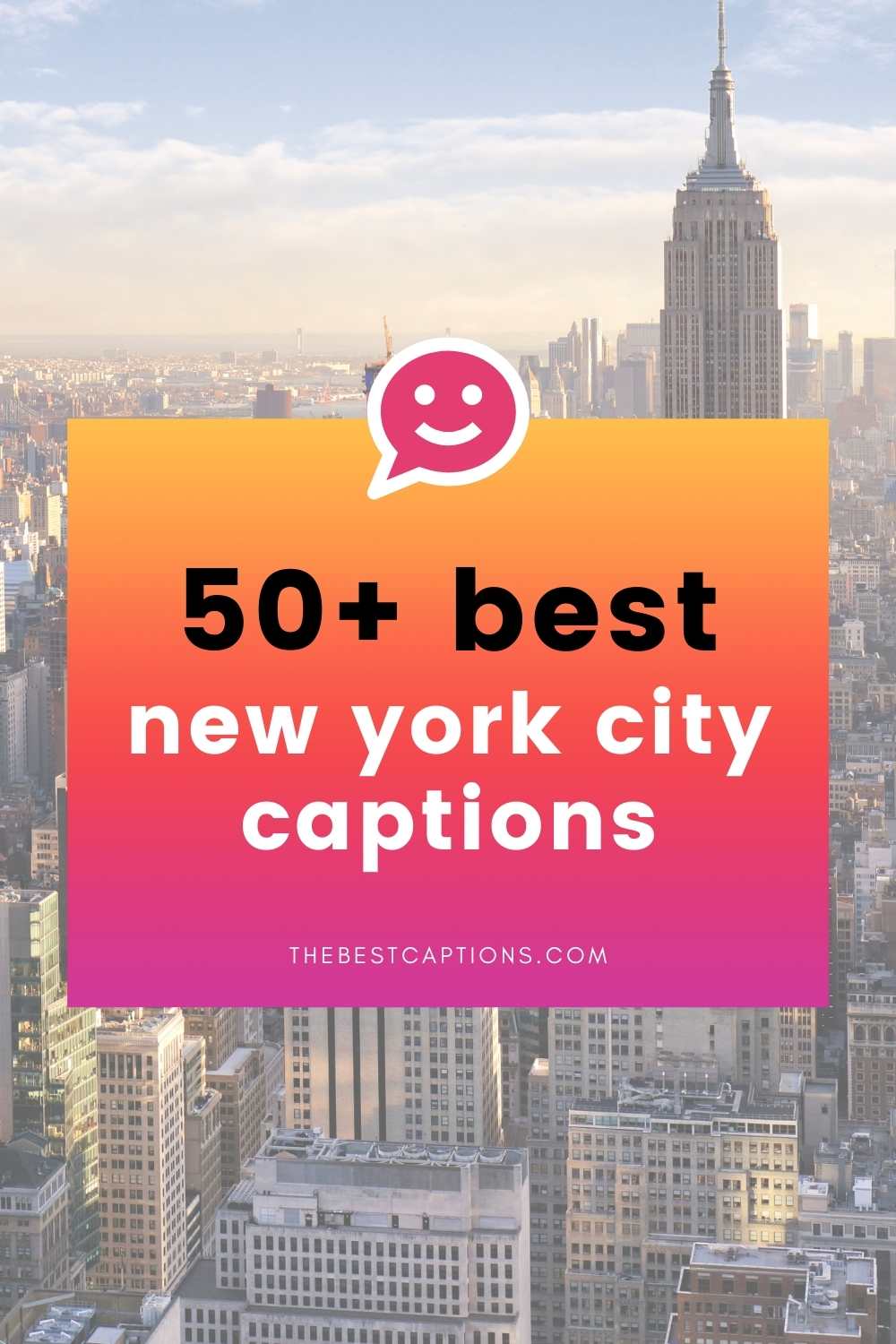