These presidential quotes from our nation’s leaders will stand the test of time! Use these quotes as captions for your Presidents' Day posts!

Presidents’ Day, celebrated on the third Monday of every February was originally created to remember George Washington’s birthday. It has since been used to celebrate all presidents of our country. So many huge lessons can be learned from the history of our great nation. We’ve put together a huge list of iconic presidential quotes from American presidents from the past until today. Tell us what your favorite quote is in the comment section below!

The second vice president and third president of the United States, Thomas Jefferson was also the primary draftsman of the Declaration of Independence. His words still have meaning today:

The fourth president of the United States, James Madison was a founding father and also has been known as the Father of the Constitution. The author of the Federalist Papers has many great words of wisdom that have been attributed to him:

John Quincy Adams was the sixth president of the United States who said many inspirational words on democracy, liberty, and leadership. Here are few famous thoughts from John Quincy Adams:

As the 16th president of the United States, Abraham Lincoln will always be remembered and admired for his leadership during the Civil War and his emancipation of the slaves after the conflict. Here are a few of Abe’s most revered quotes:

Often called Teddy, Theodore Roosevelt, Jr. was the 26th president of the United States. Still the youngest person to become our nation’s president, Teddy Roosevelt is known as a leader of the progressive movement. Some of Theodore Roosevelt’s famous quotes include:

Often referred to as FDR, Franklin Delano Roosevelt was the 32nd president of the United States. The first president to serve more than 2 terms, he was in office during World War II and started the Social Security Program included in the New Deal. FDR died in office less than 3 months into his 4th term. Some quotes by FDR include:

The 34th president of the United States, Dwight D. “Ike” Eisenhower signed the Civil Rights Act of 1957, allowing desegregation of schools in Little Rock, Arkansas. He is also known for starting the Interstate Highway System, the largest public works program in U.S. history. 41,000 miles of roads across the country were constructed from this program.

Often known by his initials JFK, John Fitzgerald Kennedy served as the 35th president of the United States. He assassinated in 1963, near the end of his 3rd year in office. Kennedy started the U.S. space program and led the nation during the Cuban missile crisis and asked Congress to create the Peace Corps. Some inspirational JFK quotes are:

The president of the United States is entrusted with great authority and is perhaps the most powerful elected official in the world. The iconic quotes from these great leaders will forever continue to stand the test of time:

There are five remaining living past presidents, which include Jimmy Carter, Bill Clinton, George W. Bush, Barack Obama, and Donald Trump. Some of these past leaders’ inspirational quotes are below: 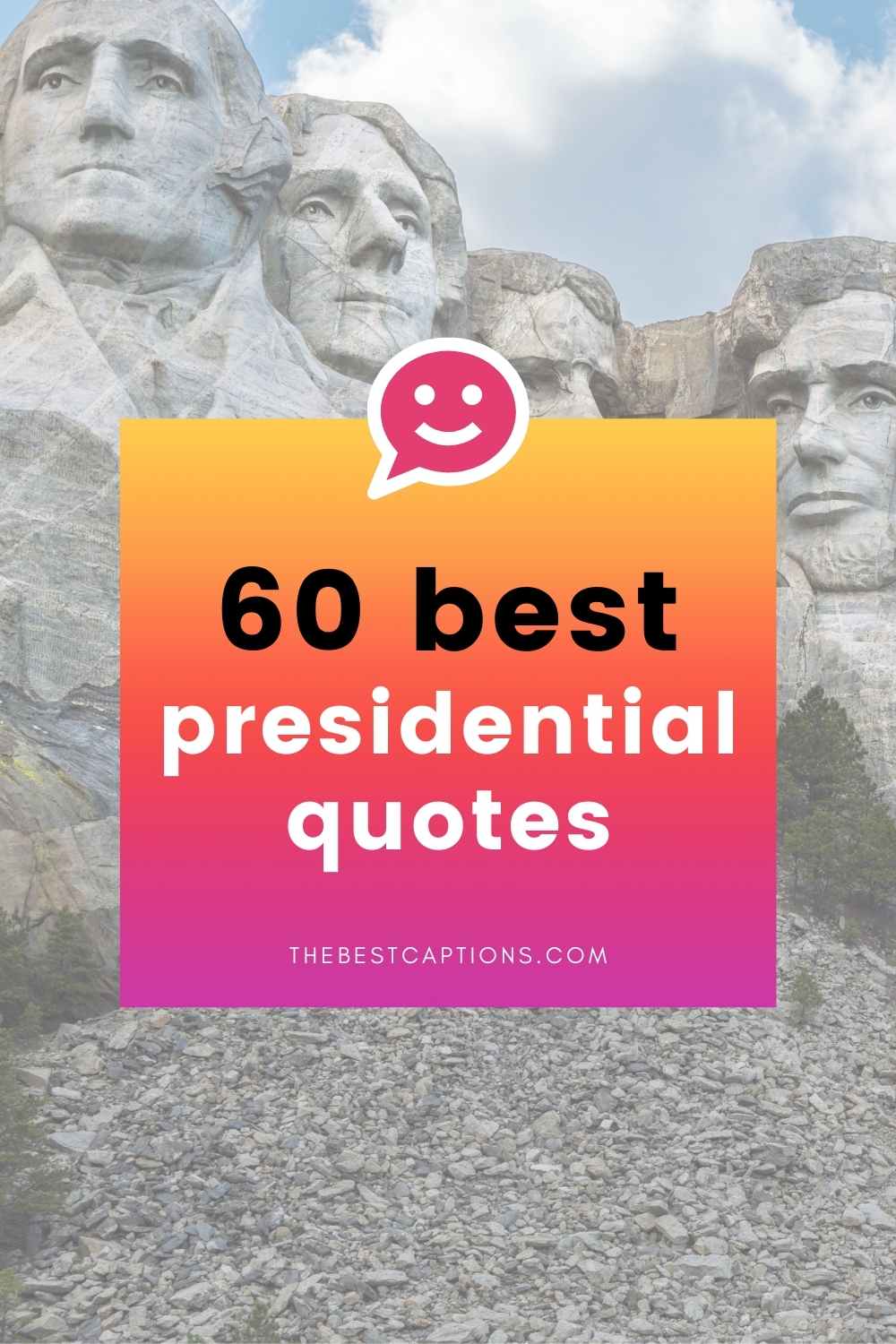 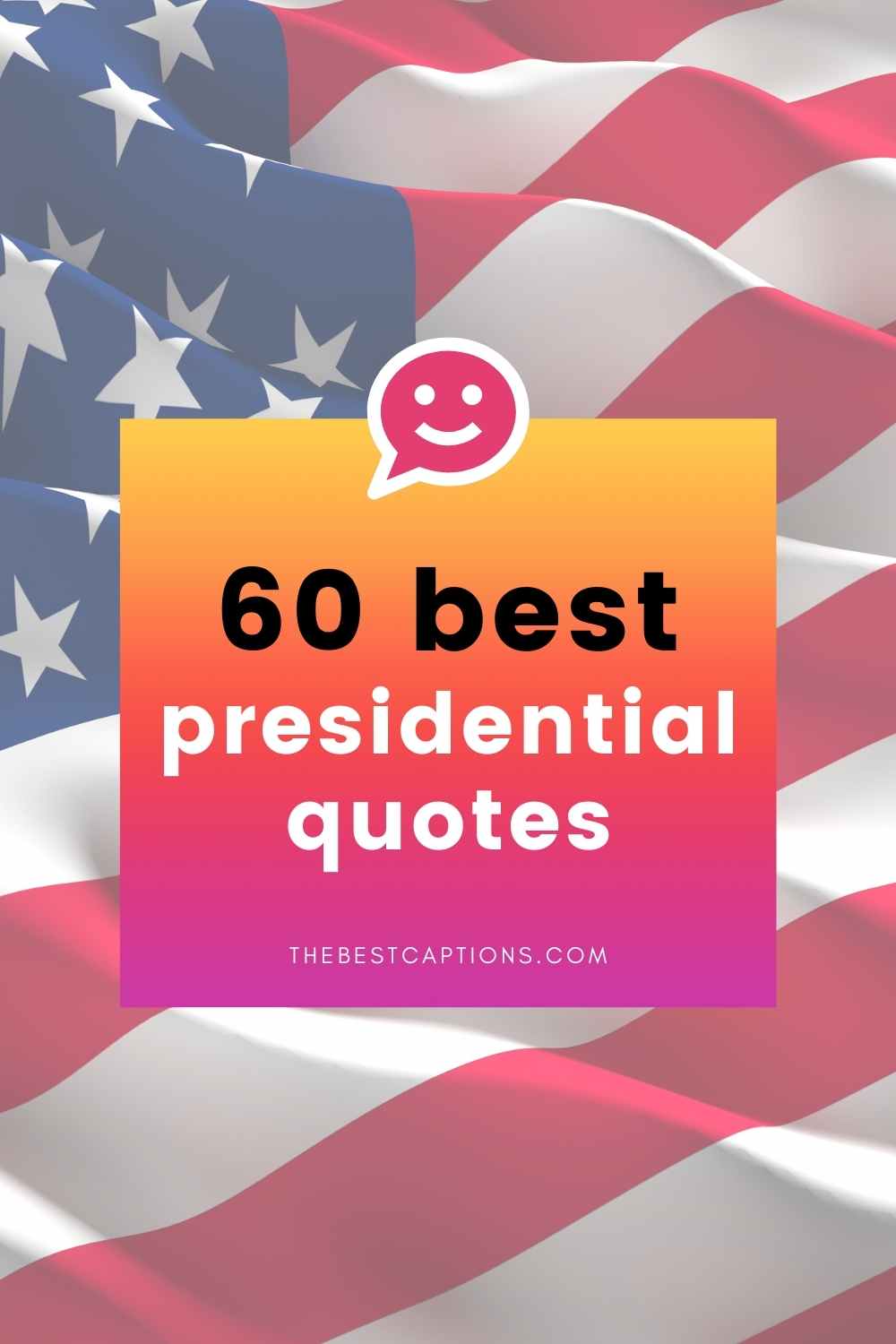