Looking for the best unique Seattle quotes and captions for your next Instagram post? We’ve got all the captions you need to go with your Seattle snaps!

The vibrant city of Seattle is one of the most visited places in the Northwestern United States! Known for being the home of Starbucks coffee, Amazon.com and rainy weather, the Emerald City is a must-visit for anyone. From restaurants and breweries to historic museums, there is so much to see in Seattle. We’ve put together the best Seattle quotes and captions for Instagram so you can get all the likes on your Pike Place photos!

Seattle isn’t just a place, it’s a way of life. When you have tons of Seattle pics and need some caption info, we’ve got you covered. Use these Seattle quotes for all the likes:

Your vacation to Washington State wouldn’t be complete without a stop in Seattle and we have the best Seattle captions for your feed:

Rain boots handy? Your Instagram feed needs some clever Seattle captions for your next trip to the Emerald City:

Heading to Seattle for a vacation? Make your photos stand out even more on the feed with these clever Seattle puns:

The city of Seattle, Washington is named after Duwamish Chief Seattle. Here are some of his most famous quotes for captions: 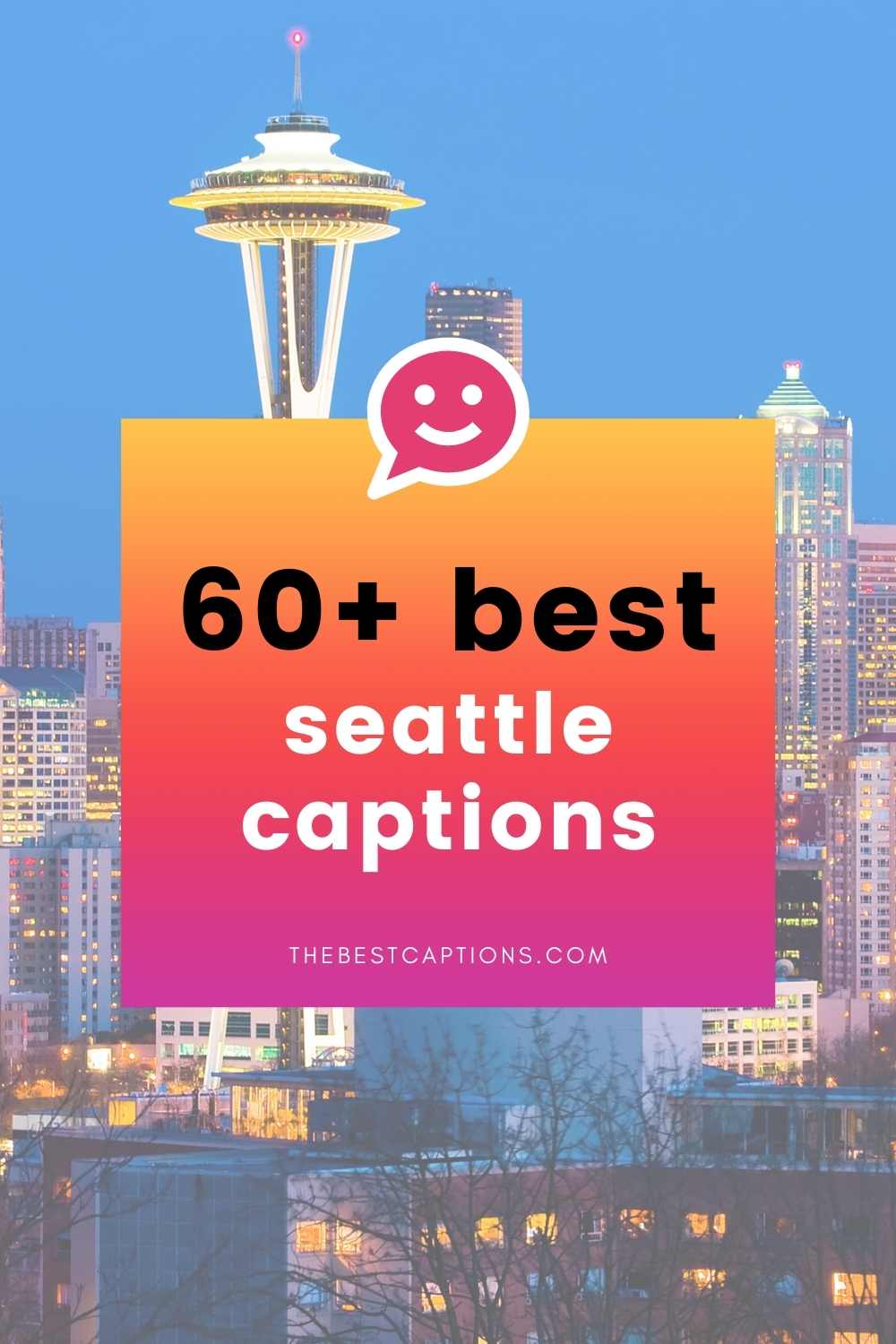 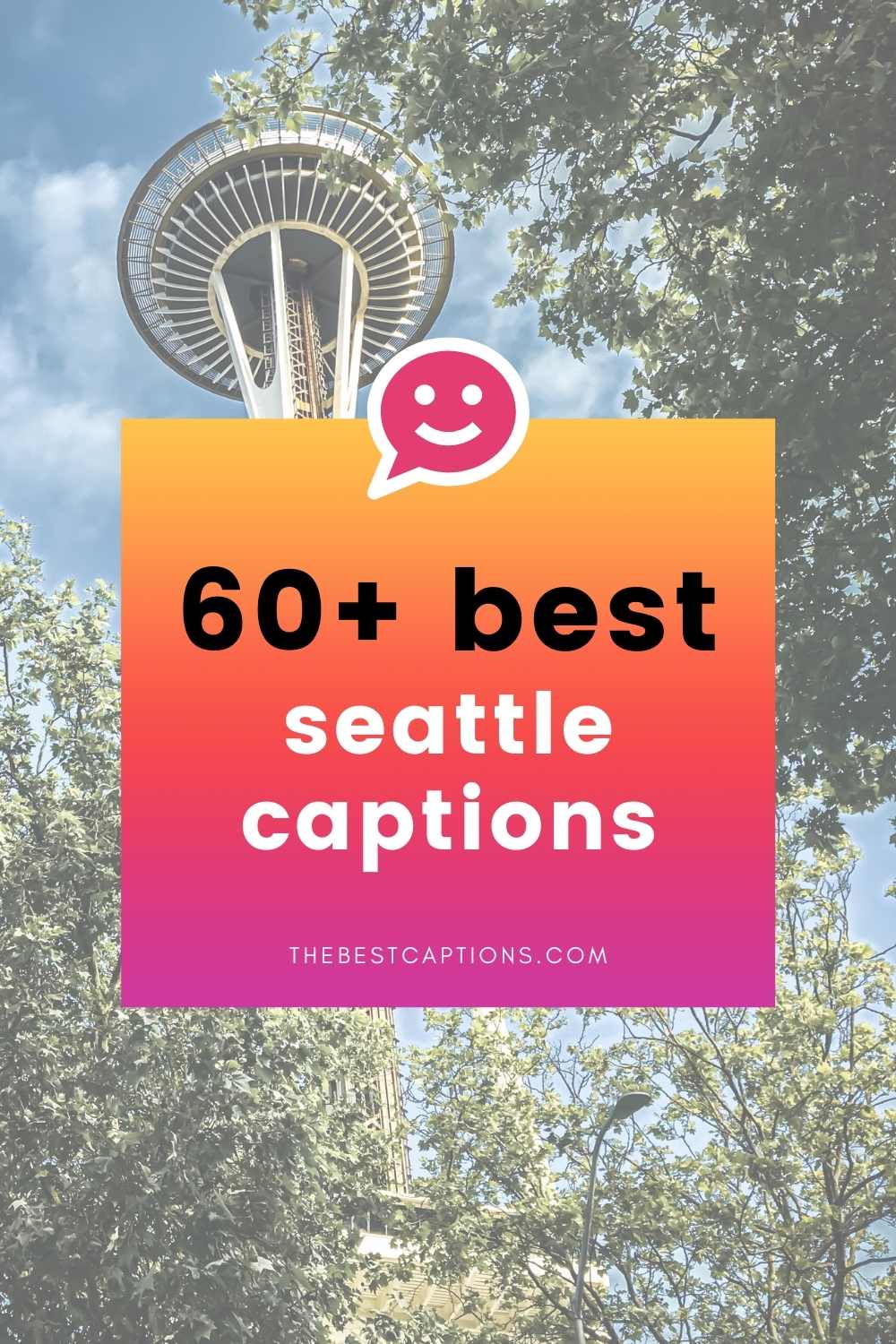