Los Angeles, California is one of the most popular destinations in the world. Use these Los Angeles quotes and Hollywood captions for your next trip!

From the palm trees and sandy beaches to the Hollywood sign, Los Angeles has so many amazing photo opportunities. Also known as the City of Angels, the creative capital is home to many famous actors, directors, and producers. Known for its year-round gorgeous weather, landmarks and skyline, this iconic city is the perfect vacation destination. You’ll have plenty of photos to share during your trip, so keep scrolling to use these best Los Angeles quotes and Hollywood captions for Instagram.

Use these Los Angeles captions the next time you’re visiting anywhere in L.A., including Malibu, Venice Beach, Santa Monica or Hollywood:

Heading on a vacation? You’ll love our collection of travel captions for Instagram!

From the Santa Monica Pier to the Hollywood Walk of Fame, there are so many amazing photos to be taken in Los Angeles, California! Use these LA quotes as captions for your next trip to the West Coast:

Life is better with a smile on your face! Keep your followers laughing with these funny Los Angeles Instagram captions and puns:

Feeling lucky? Make Las Vegas your next stop and use our best Las Vegas captions!

Visiting the Chinese Theater and need a great caption? Check out our list of the best Hollywood captions for Instagram:

Welcome to Hollywood. Everybody’s got a dream…what’s your dream? Need some LA inspo? Use these Hollywood quotes as Instagram captions: 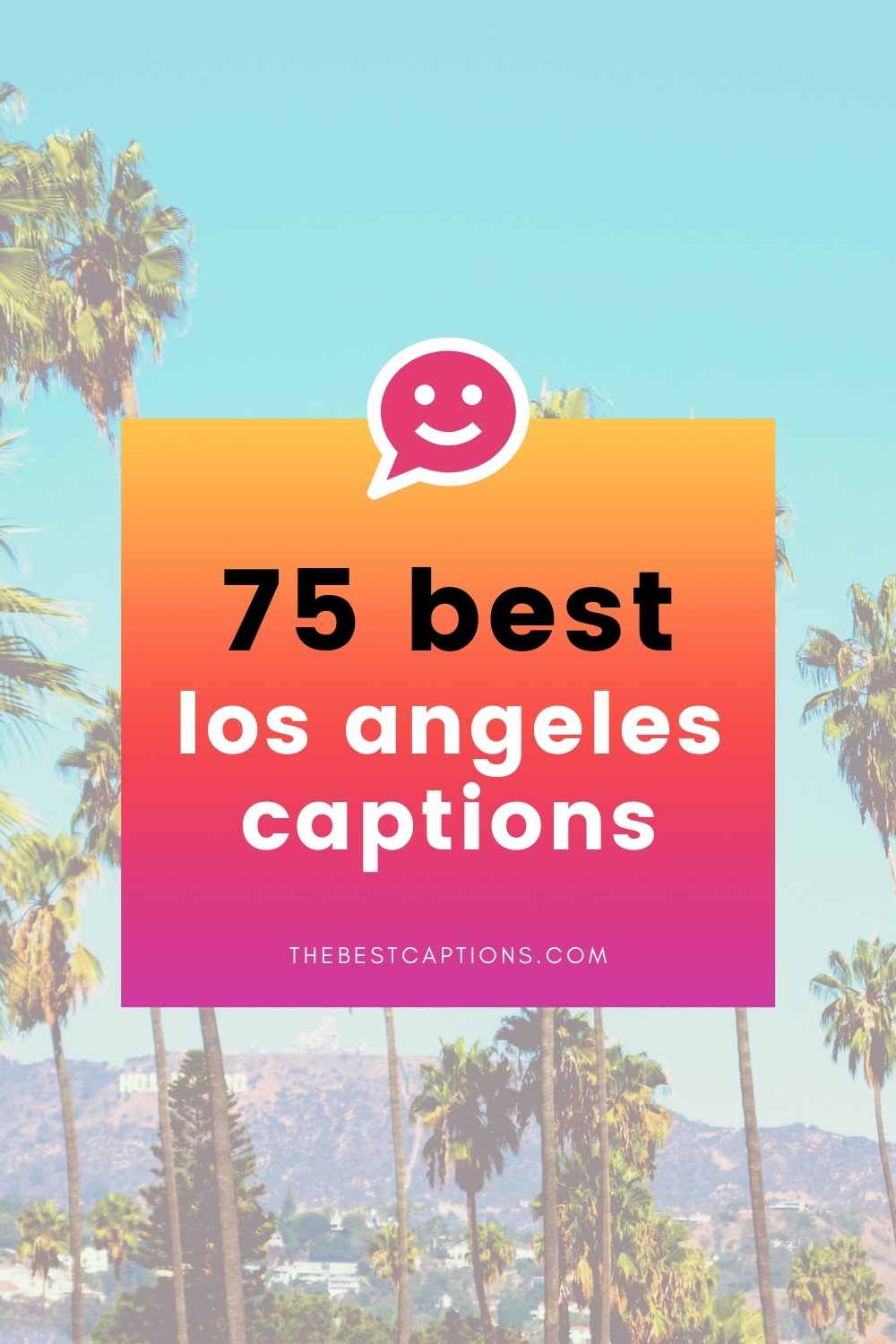 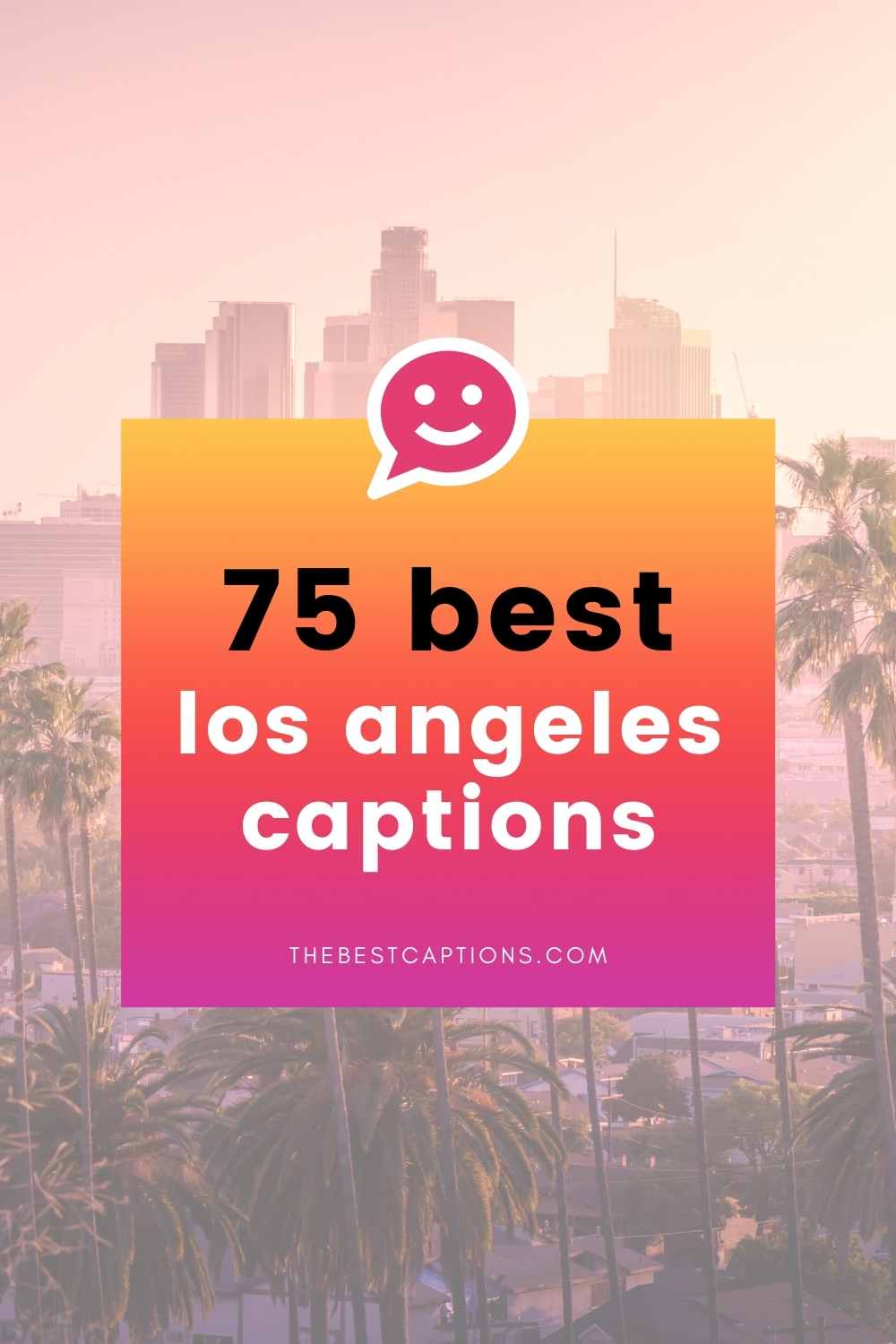